Mastering Your Habits: Changing a Habit 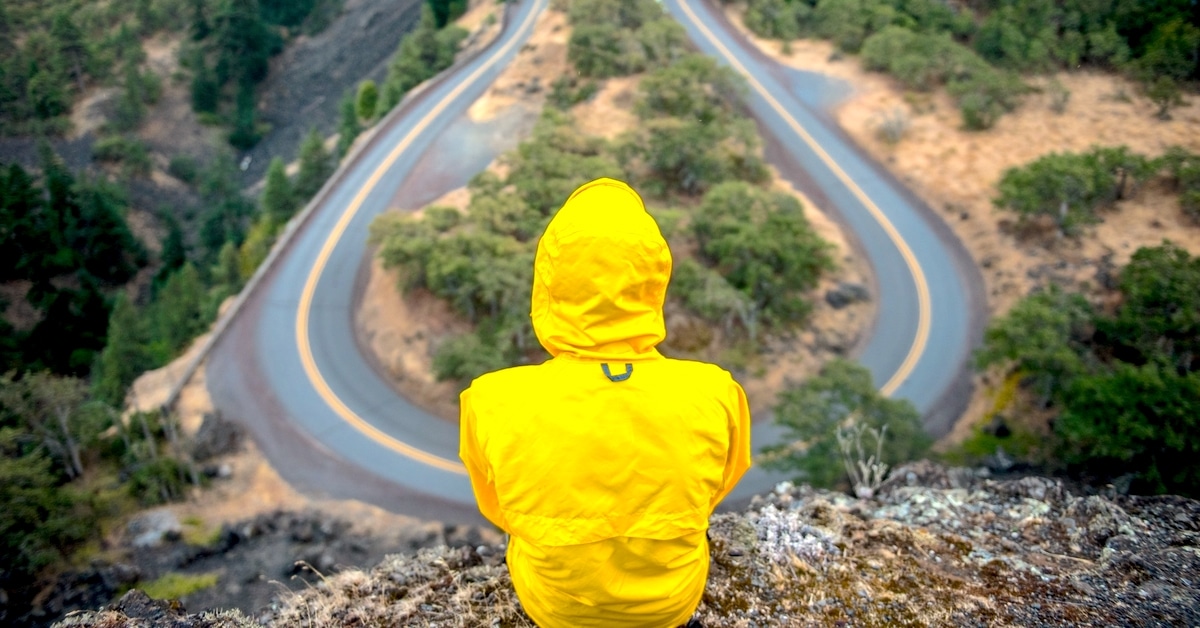 But not all habits are as beneficial for you as brushing your teeth. Do you browse social media every night until late and end up losing sleep? Do you grab a cookie every time you’re at the coffee machine and wonder why you’re gaining weight? You know what your bad habits are. And you also know you’d be healthier, more productive and more successful if you could change them. In this article, you’ll learn how.

We’ll look at how habits form, what they’re made of and how you can use that against them for long-lasting change.

Why do habits form?

We learn a lot of behaviours throughout our lives and a lot of them repeat regularly. But learning a behavior doesn’t make it a habit. To become a habit, a behavior needs to happen in the same context every time. Just think about walking – you’ve learned how to do it well enough without consciously thinking about it, but walking isn’t a habit. If you go for a 30-minute walk every Saturday after your lunch, that’s a habit.

Habits are your brain’s way of optimising its resources. If you do the same thing in the same way in the same context often enough, your brain makes an educated guess that if you’re in the same context again, you’ll be doing that same behaviour. That means you don’t have to spend precious resources on decision-making next time. Indeed, habits trigger a different area of the brain than new situations and behaviours doHabits trigger neural activity in the basal ganglia. That’s one of the oldest structures of the human brain. It’s involved in repetitive behaviour and doesn’t have much to do with complex decision-making. In contrast, new situations and behaviours activate your prefrontal cortex, where complex decision-making and social behaviour are regulated.. It’s because of this feature of your brain that you can start planning the day ahead of you, instead of having to decide how to brush your teeth every morning.

What are the elements of a habit?

Habits come in all shapes and sizes. But whether it’s brushing your teeth or flying a helicopter, every habit consists of the same elements – a cue, a routine and a reward.

Before your routine there’s always a cue. A cue is a hint from your environment or your emotional state, which acts as a trigger, telling your brain to go into ‘habit mode’. For example, being in the kitchen can be your cue to grab that cookie from the counter. Feeling bored can be your cue to check your phone. Although a habit only has a single routine, it can have multiple cues.

After your routine, comes the reward. The reward may be the least obvious element of a habit, but it’s always there. It can be anything from the satisfaction of eating a cookie to getting a compliment from your boss. As far as your brain is concerned, it’s the reward that makes a particular behaviour worth learning.

Cravings: the fuel of habit

Since habits repeat in the same context, over time your brain starts to anticipate the reward as soon as you get your cue – like when you enter the kitchen and your mouth already starts watering before you’ve even reached for a cookie. This anticipation for a reward that is yet to come is called a craving. Cravings are crucial for the long-term survival of a habit. They’re also what makes habits tricky to change. After all, once you’ve imagined the taste of that cookie in your mouth, it’s extra hard not to take it. But it’s not impossible.

How to change a habit?

A common approach to habit change is attempting to eliminate the habit from day one. You don’t want to do that. Although this ‘cold turkey’ tactic can occasionally work, in most cases it’s a recipe for disaster. Why? It’s too much, too soon. If you want change that actually lasts, you need to be more strategic about implementing it. In other words, you need to understand how your habit was built, so you can dismantle it.

To demonstrate how this works, let’s pretend for a moment that you’re a man in your mid-thirties and you live with your girlfriend Nancy and her cat Coco. You’ve been putting in long hours at the office for the last year and lately, you’ve noticed that eating a bag of chips every evening has turned into a habit. You’ve gained a bit of weight and Nancy is starting to nag about your love handles. So, you’ve decided to change your habit. Here are the steps you take.

Your first step in changing your habit is to find out what triggers it. You can do that by taking note of your surroundings and mental state at the time when you get a craving for chips. Pay specific attention to the following categories:

Your goal with this observation is to identify the circumstances that are consistent every time you have a bag of chips. Those are your cues. Let’s say that in our example, there are two: playing a video game and feeling exhausted after a long day’s work.

Now you know what triggers you to eat the chips. But what reward are you getting out of it? To find out with certainty, you’ll need to experiment a little further.

For a few days, you need to become more aware of your cues. Every time you get one of them, you should try doing anything but eating chips to see if it eliminates your craving. For example, next time you start playing a video game or feel exhausted after work, you could eat an apple instead of the chips. If what you were getting from the chips was a relief for your hunger, the apple should deliver that reward just as well.

So, imagine you’ve now tried out anything from playing with Coco to soaking your feet in hot water. How do you know when to stop? The simple answer: when you identify a behaviour that makes you forget about the chips craving. Imagine that in your case, that’s chewing a chewing gum. When you do it, you don’t even think about the chips anymore, because you feel relaxed. Relaxation is the reward you were getting from your habit.

Once you know your routine, the cues that trigger it and the reward it gives you, you can change your habit by tweaking any one of its elementsSource: Atomic Habits.

Now you know that you eat chips to unwind after work and that chewing a chewing gum can help you relax just as well. So, from now on every time you get one of your cues, you can grab a chewing gum and get the same reward you used to get from eating a bag of chips.

In this example, you have two cues for your habit: playing video games and feeling exhausted. Instead of following up one cue with a chewing gum and the other – with a foot bath, pick one replacement behaviour and use it to follow up both cues – this makes the habit change easier to implementSource: European Journal of Social Psychology.

Instead of replacing your routine, you can also try making it difficult. For example, stop buying chips at all. If you have to walk or drive to the store every time you get a craving, eventually the effort will outweigh the benefit and your habit will be broken.

Since the cues are the starting point of your habit, they also hold the key to changing it. This is a tricky strategy because cues tend to be elements of our environment or our mental state. As such, they’re not always easily avoidable. In the example we used here, working less or selling your Play Station might not be the most realistic options. However, in your own life, there might be cues you can remove or avoid. Imagine you want to stop checking your email so often and you know your cue is the notification that pops up on your screen when you get a message. Remove the notification and you remove the habit.

So, in our example, you could remove the reward of relaxation by making sure that your habit doesn’t deliver it anymore – say, by buying extra hot chips that make you feel more agitated than relaxed. After a while, the association of the chips with tension release will go away, taking your habit along.

The nutshell of habit change

To sum it all up, if you want to change a habit, you need to break it down to its basics. What are the cues that trigger it? What’s the reward you get out of it? Once you understand what your habit is made of, tweak any one of its elements and it’s gone. Old habits die hard? Not on your watch.

If you think that’s nice, wait until you hear this: just like you can change a habit, you can also create any new habit you want. How does it work? See Part 2: How to create a new habit.