Mastering Your Habits: How to Create a New Habit 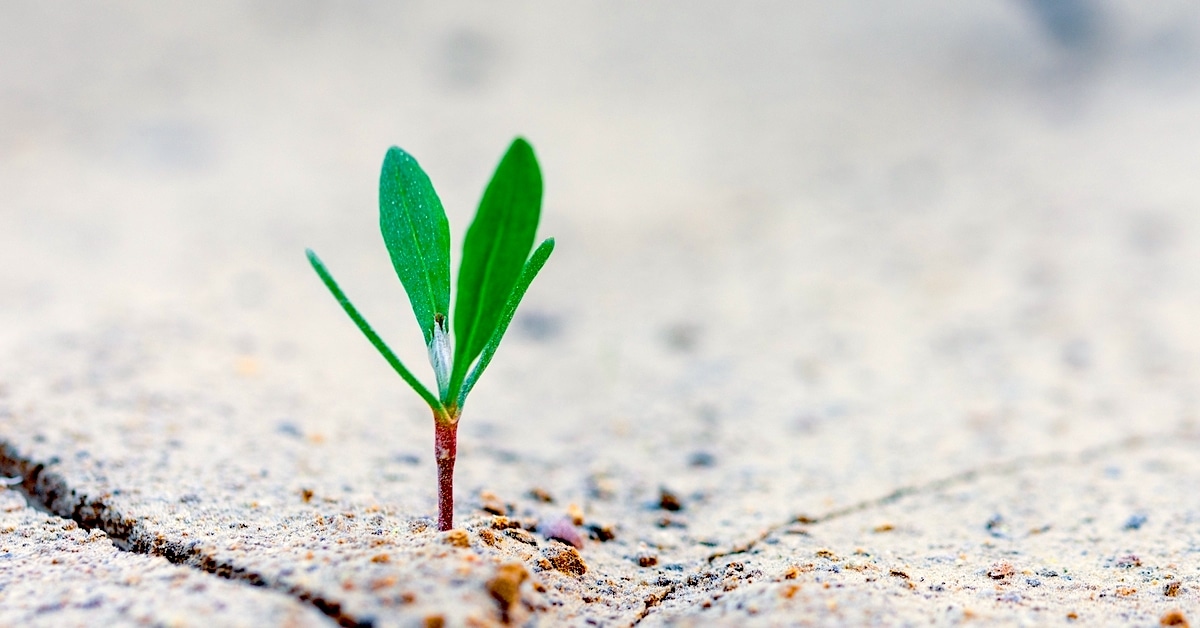 Note: This is the second part of a two-part post on mastering your habits. To understand it better, start with Part 1: Changing a Habit.

By now you know that you have the power to change any habit you want by understanding and tweaking its elements. But to become a true master of your habits, it’s not enough to know how to change them. You need to also know how to create them. That’s what you’re going to learn here.

Habit stacking: The basics of creating a habit

About 40% of what you do each day is a habit. For an ordinary person, that can be an overwhelming fact. But for a true Habit Master, it’s a great opportunity. After all, with so many habits already in place, building a new one doesn’t have to start from scratch. Indeed, if you want to create a new habit, the most efficient strategy is to tie it to an already existing one.

This approach is a type of implementation intentionSource: Wikipedia or, in other words, saying to yourself: “When situation X occurs, I will perform action Y”. It’s as simple as it sounds. And as goes for all techniques that are simple, you need to keep it simple if you want it to work. So, instead of making a list of ten habits you want to create tomorrow, focus on just one thingSource: Fortune. For example, regularly having a healthy breakfast.

Think of your typical morning. It probably goes something like: you get up, brush teeth, take shower, get dressed, check social media, leave home. If you want to add a new habit to this routine, such as eating a healthy breakfast, you need to first identify where in your existing routine it fits best. Let’s say right after getting dressed and right before checking what you missed on Instagram. In other words, the moment when you’re fully dressed becomes the cue for your new habit.

In order to make breakfast a habit, the first few days are crucial. They’re also the most difficult. So, don’t kick off with the whole shebang of making an omelette or spending half an hour cutting fruits for a smoothie. Start with something simple, like oatmeal. And make sure you actually have that oatmeal, even if it means you need to memento your way through the first week with post-it notes on the bathroom mirror. Once you’ve stuck with your oatmeal for a week or so, it will get easier. And after a while longer, you’ll notice that as soon as you get your cue (i.e. you’re dressed), you’ll start craving something to eat. At that point, your habit is officially in place and you can start adding to it.

Habit hacking: The key to creating a tricky habit

Habits stick because they consistently deliver a positive reward, to the point that you start craving it. Having breakfast is a relatively simple habit to build, because its reward – feeling full and energetic – is straightforward and you quickly learn to crave it. But some habits take a long time to start delivering anything positive. Just think of the classic example of working out. Sure, being done with a workout is just as exhilarating the first time as it is a year into your habit. However, you usually don’t start working out just for the pleasure of it. And if the reward you expect is building muscle or losing weight, you’ll need to stick with your routine for at least a few months before you see any result. In the meantime, there’s little to crave about working out. That’s why many people struggle with turning it into a habit.

But here’s the trick – if a routine doesn’t create a craving quickly enough, you can create one yourself. That’s exactly what marketeers in the early 20th century did to get everyone into the habit of brushing their teeth. Think about this: the objective reward you’re getting for brushing your teeth is having clean teeth. But clean teeth don’t make you feel anything, do they? When you think about brushing your teeth, you’re most likely imagining that fresh tingling sensation of the toothpaste in your mouth – a sensation that has nothing to do with your mouth hygiene. It was added to toothpaste with the sole purpose of giving you something tangible you can associate with clean teeth. In other words, something you can learn to crave.

You can do the same with any given habit that’s slow with delivering rewards. Let’s take a look at working out again. Since the reward of gaining muscle takes too long to create a craving, you could hack that by starting to work out with others. The positive social interaction during a workout is something you can learn to crave and over time it becomes the workout equivalent of minty toothpaste. Once you reach the point of seeing results from the work you put in, additional rewards such as the confidence boost after a workout or achieving a new personal best will also create a craving and further reinforce your new habit.

You can create any habit with the strategies above. But it takes a bit of time and patience, so in the spirit of keeping things simple, you should know that not all habits have the same return on investment. Some habits are more powerful than others when it comes to their impact on your life. They’re known as keystone habits. What makes them so powerful is that they affect your self-image and once you implement them, they open the door for further transformations in your life. How?

Let’s take a classic example of a keystone habit: working out regularly. People with unhealthy lifestyles don’t do it. Consequently, if you do it, you start perceiving yourself as someone who values a healthy lifestyle. For better or worse, we’re hardwired to seek consistency in our behaviour, so even without deliberately trying, you’ll end up defending your new self-image by changing any behaviours that are incompatible with it. You might become more conscious of what you eat or start taking the stairs at work rather than the elevator. It’s like a chain reaction. This means that if you’re aiming for a major change in your life, your best investment would be to create a keystone habit first.

How do you identify the keystone habit to start with? Start by visualising your goal. Imagine the better version of yourself – the self-image you desire. Maybe you want to be someone with an environmentally-friendly lifestyle. Or, someone with better work-life balance. Focus on that image and break it down to the habits that belong to it. Pick one of these habits that is simple and delivers a quick win, so you can make sure it sticks. For example, recycling your plastic waste, or leaving the office at 18:00 sharp at least three times a week. That’s where you start. And once your new habit is installed, you can start adding to it. You already have the skills.

The nutshell of creating a habit

There are three things you need to keep in mind about creating habits:

With this in mind and the habit-changing skillsSource: Jake you already have, you have all the tools you need to make your habits work for you. All that’s left now is to go do it.