Let’s be done with detox 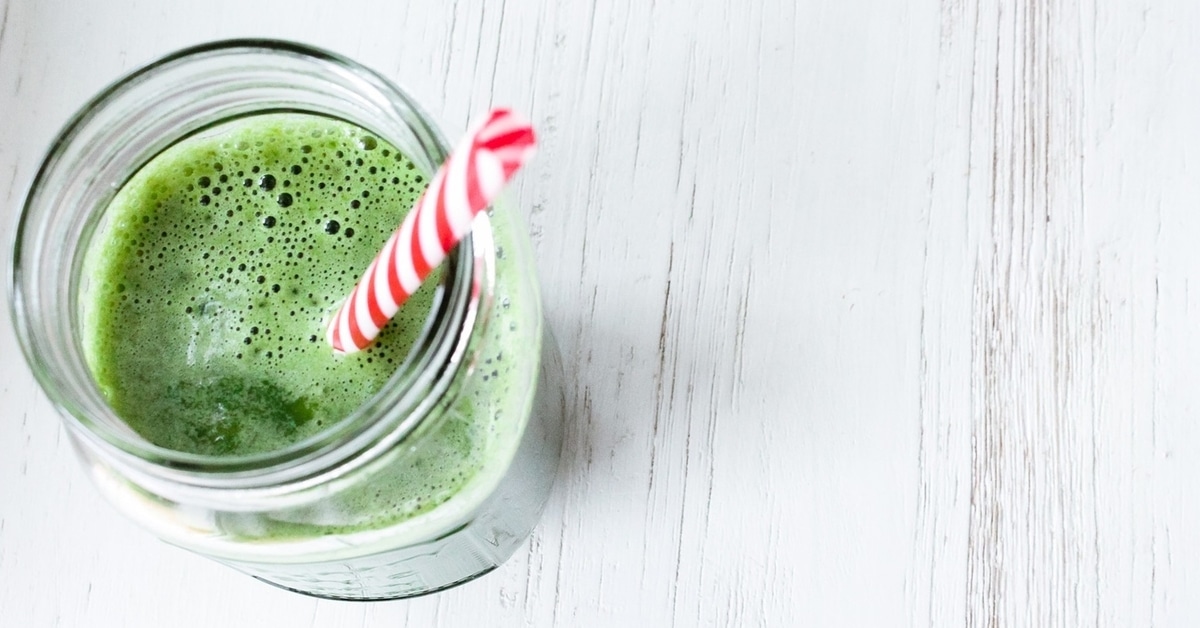 You’d think that by now it would’ve faded into oblivion, along with the rest of them old hypes. But every year in January, Google searches for ‘detox’ peak across the globe. This January, let’s set the record straight on ‘detox’ once and for all – starting from what it’s based on, what it claims to do and why that makes no sense.

What it’s all about: toxins

There’s no ‘detox’ without toxins, so let’s start by clarifying what they actually are.

A toxin is a substance that can be harmful or poisonous – in other words, toxic.Technically, the term ‘toxin’ doesn’t refer to all toxic substances, but only those produced within living organisms. However, in the last years, it’s been commonly used as the comprehensive term for all toxic substances. For the love of simplicity, I’ll use it in this way here, too. But for the love of semantics, you should know that the correct term to address all toxic substances would be ‘toxicants’, not ‘toxins’. All around us, there are countless toxins – from the venom of a bee to the lethal botulinumBotulinum toxin is the most poisonous biological substance known. It’s produced by the Clostridium botulinum bacterium. and ricinRicin is a powerful toxin extracted from castor beans.. Plants and animals make them, usually as protection from predators. Your own body also produces some as a result of metabolism – an example is ammonia, which is a highly toxic by-product of protein digestion. Next to toxins made within living organisms, plenty of substances in your environment can also harm you – e.g. heavy metals like cadmium, mercury, and lead or man-made substances such as pesticides, petroleum products or cleaning agents. Also, let’s not forget alcohol and drugs.

Toxic substances can end up in our bodies by eating, drinking, breathing or through contact with the skin. And yet, somehow, we’re not dropping like flies. There are two main reasons for that.

First, the potential danger of a toxin depends on its dosage. Even highly toxic substances can be completely harmless in small quantities. An example is oxalic acid, which is practically in every common vegetable. In a large dose, it could put you in a coma, but the trace amount present in your salad poses no harm.

The second reason you’re not constantly suffering from the presence of toxins around you is that your body is equipped with mechanisms of dealing with them – aka detoxing.

How your body gets rid of toxins

Detox, or ‘detoxification’, literally means removing a toxic substance from a living organism. In the cases when you’re the living organism, detox happens mainly via your liver and kidneys. Your liver neutralises toxins by turning them into harmless compounds and passing them on to your kidneys for excretion. For example, the toxin ammonia, which forms when breaking down protein, is turned into ureaUrea is a colourless waste product in the human body, formed by the reaction of ammonia and carbon dioxide. Urea makes up most of human urine. by your liver. Urea is released into the blood, where the kidneys take it up and excrete it with the urine. On any given day, your kidneys filter your blood several times to remove urea, as well as any waste products left after digestion. In other words, your body is constantly detoxing.

Does your body need help getting rid of toxins?

Most of the time, your body can efficiently rid itself from toxins, but there are some exceptions – the cases of acute and chronic poisoning.

Acute poisoning occurs when you’re exposed to a large amount of a toxin within a short period of time. Chronic poisoning is the result of exposure to a small amount of a toxin over years or decades. Chronic poisoning can only occur with substances that accumulate in your tissues – e.g. heavy metals like lead, mercury or arsenic – and only if the concentration of the toxin in your body reaches a dangerously high level.

When a toxin causes either acute or chronic poisoning, your body can’t cope with neutralising or excreting it, and detoxification must be performed in a clinical environment. Clinical treatments vary based on the toxin in question and can range from stomach pumping to chelation therapy.Source:Wikipedia

That’s all there is to the detox that’s happening in your body. If a toxin can be removed, your body is already doing it. And if your body can’t do it, you’re either in a hospital or you’re dead. There’s nothing you can do to make a body that’s working perfectly fine do its job any better.

Despite the fact that your body is doing just fine on its own, there’s a world of ‘detox’ products and regimens out there offering to help it remove toxins. In case any doubt persists, let’s be clear – everything with a ‘detox’ label on it is a lie. Pulling ‘detox’ claims apart is almost too easy to be fun. But as long as ‘detox’ lives on, we need to keep doing it.

First of all, to claim that any product can remove a toxin, the basic premise is that you can define what that toxin is. As it turns out, ‘detox’ often fails already at this step.Source:Sense about science Pick any ‘detox’ product at random and read the package. Or, check the guidelines of any ‘detox’ diet. You’ll find that what they claim to cleanse you from is the mystical and helpfully vague category of ‘toxins’. Even your liver doesn’t treat all toxic substances the same way. So, hoping that one shampoo or magic tea can do that is absurd. Not to mention, impossible to measure.

Another obvious red flag for ‘detox’ is that it literally makes up science. And it doesn’t even put too much effort into stitching up its story. Take the Master Cleanse as an example. It’s one of the iconic diets of the ‘detox’ movement, based solely on liquids. For 10 days, you’re only allowed herbal laxative tea and a concoction of lemon juice, maple syrup, and cayenne pepper. The Master Cleanse reassures those worried they’d starve by explaining that their body will make its own essential protein from the air they breathe.Source:The Master Cleanse Too bad this physiological quirk isn’t known to the one billion people in Central Africa and South Asia who aren’t getting adequate protein from their food.

The quackery and vagueness of ‘detox’ may be obvious but they aren’t the only reasons we should end this whole scam right now. The urgent reason is this: ‘detox’ is downright dangerous. Extreme cleanses and diets can have serious consequencesSource:Harvard Health, including dehydration, electrolyte depletion and bowel function impairment. If you get in the habit of regularly ‘detoxing’ yourself this way, it could disrupt the acid-base balance of your body, causing excessive blood acidity. Let’s also not forget that the author of the Master Cleanse himself was convicted of second-degree murder for the death of one of his cleanse patients. And then, in perfect ‘detox’ style, he got away with it.

But why is ‘detox’ still getting away with its nonsense?

Why ‘detox’ is still around

For better or worse, we rely a lot on our emotions when we make decisions. And if there’s one thing that ‘detox’ does very well, it’s to play with the most powerful among them – fear.

‘Detox’ starts with a threat that exists – toxins. And then it builds a narrative around it, which is completely unscientific but sounds plausible. After all, few have a good understanding of how the body works, but anyone can imagine that some of the toxic substances that are all around us could stay behind in the body. And unless you flush them out, they could continue to poison you from the inside. That can be a scary thought.

Another feature of ‘detox’ that adds to its appeal is that it addresses our need for convenience. Most of us don’t have much time on our hands and we want to be healthy without too much hassle. So, if a quick rinse of your insides offers to make up for your unhealthy lifestyle, you might just give it a go. The less effort it takes, the better. And if you ever start to doubt your purchase of those ‘detox’ footpads, don’t worry – they’ll conveniently turn brown overnight, so you can rest assured that the toxins are already being drained out of your body. That’s a well-constructed quick fix.

Let’s be done with ‘detox’

‘Detox’ is a masterful manipulation. It uses our fears of what we don’t understand well enough and it feeds on our desire for quick fixes. That’s why it’s still around, way past its prime years as a hype. Simply ignoring ‘detox’ isn’t enough to make it go away. Instead, understanding and bringing its absurdity into the spotlight might be the nudge it needs to self-destruct. One way or another, we need to put an end to ‘detox’. Not only because it can be quite literally deadly, but because it stands in the way of understanding that nothing can do our body’s job better than our body. Taking good care of it is our best bet for staying toxin-free. The rest is nonsense.